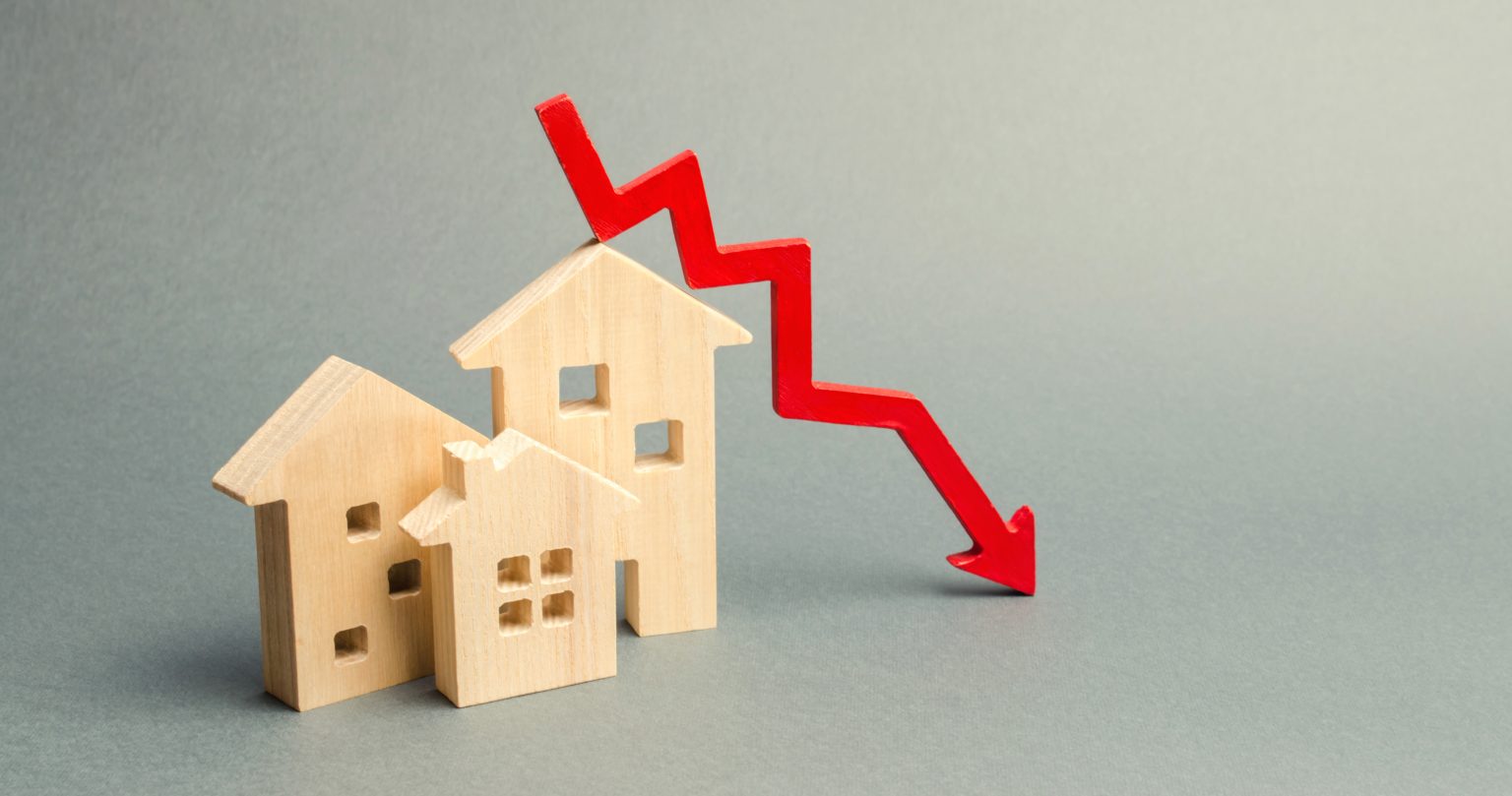 This time last year, rates were nearly a full percentage point higher than they are now. With the average 30-year fixed-rate at 3.64% and the 15-year fixed rate at 3.07%.

With the current record rate drop, this week will have been the 22nd consecutive week when average mortgage rates have fell below 3%. It also marks the 17th historic low it’s hit in less than a year. 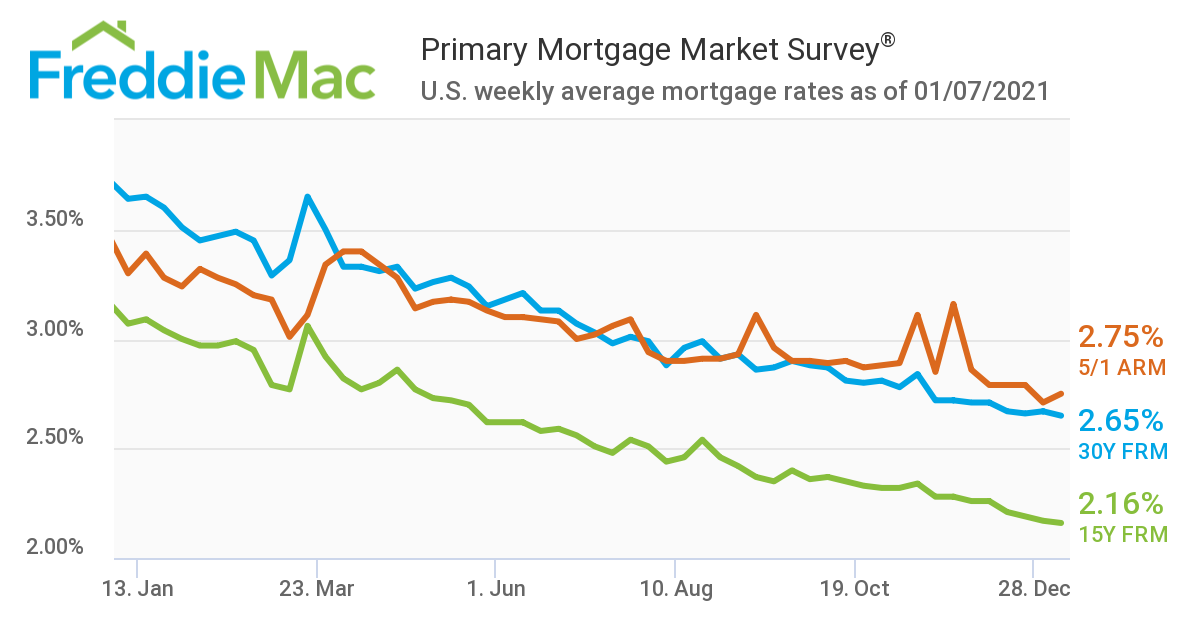