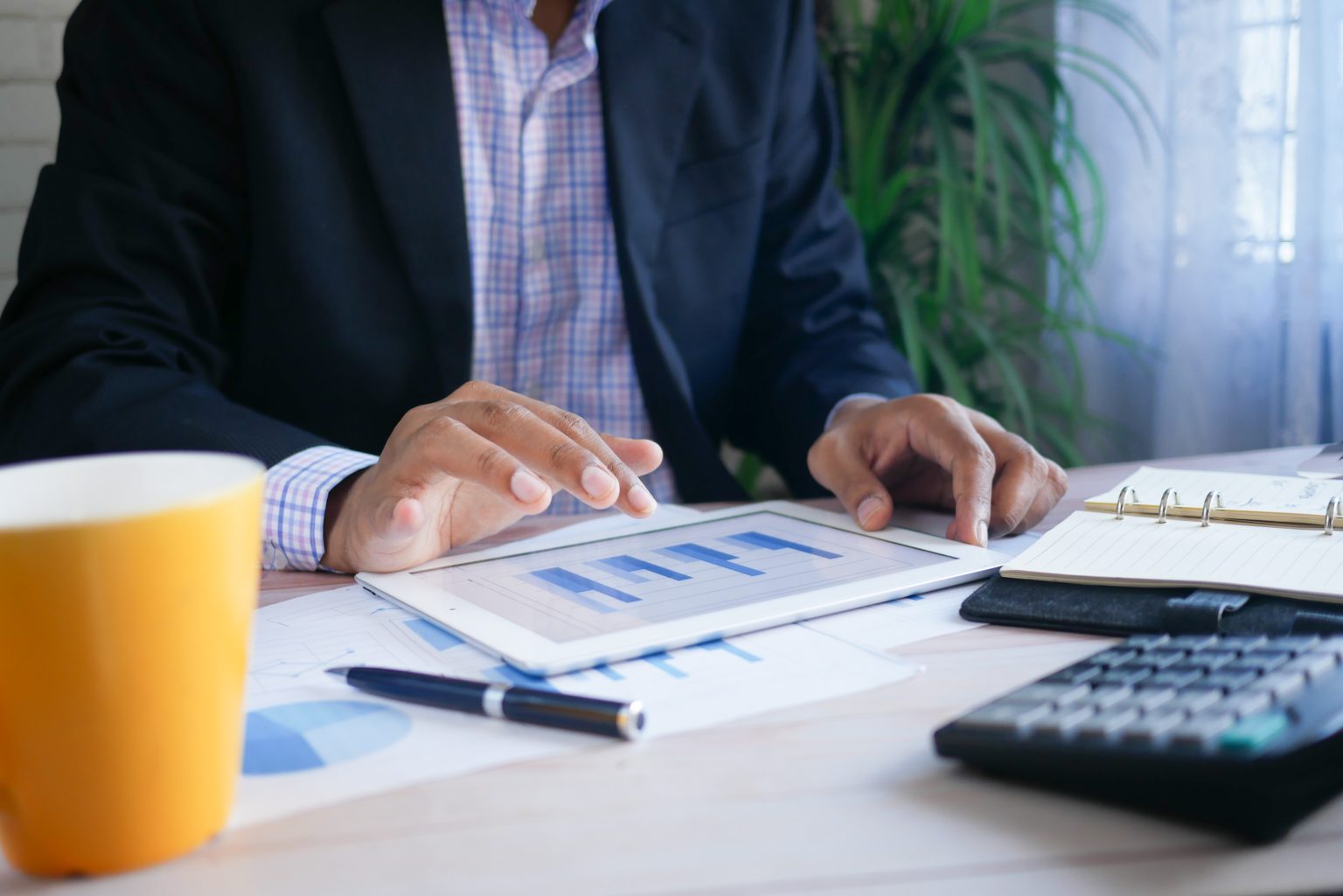 There’s no doubt that this year has been characterized by record-low mortgage rates. Rates hit an all-time low in January of this year at 2.65%. These historically low rates led to a refinancing boom unlike any other in American history.

Mortgage rates gradually rose just a few months later but today’s mortgage rates are still low when you look at mortgage rate history. Regardless, a survey by Bankrate discovered that 74% of homeowners haven’t refinanced despite this year’s record-low rates. Among those who did refinance, almost half are saving $300 or more a month.

Those that held off on refinancing are starting to realize that now is the time to strike. As the economy starts to show positive results, it’s unlikely that rates will hit rock bottom again.

Mortgage rates stayed low throughout September, mainly due to the surge of COVID cases brought on by the Delta variant. While September rates are still hovering near historic lows, many experts predict that rates will rise by the end of 2021.

Most experts agree that mortgage rates will stay in the low- to mid-3% range through the end of the year. However, Federal Reserve officials are expecting rates to rise in 2022. 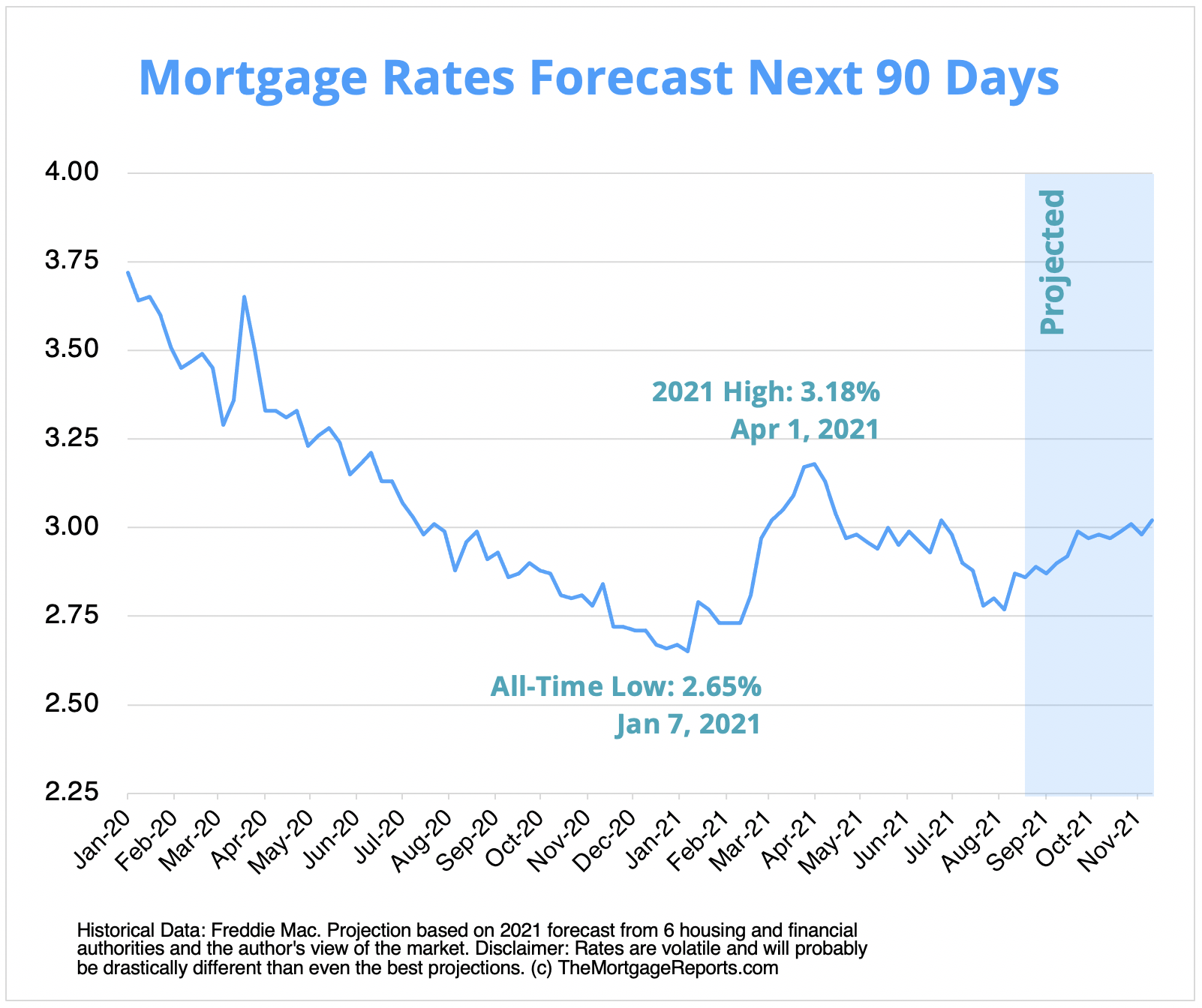 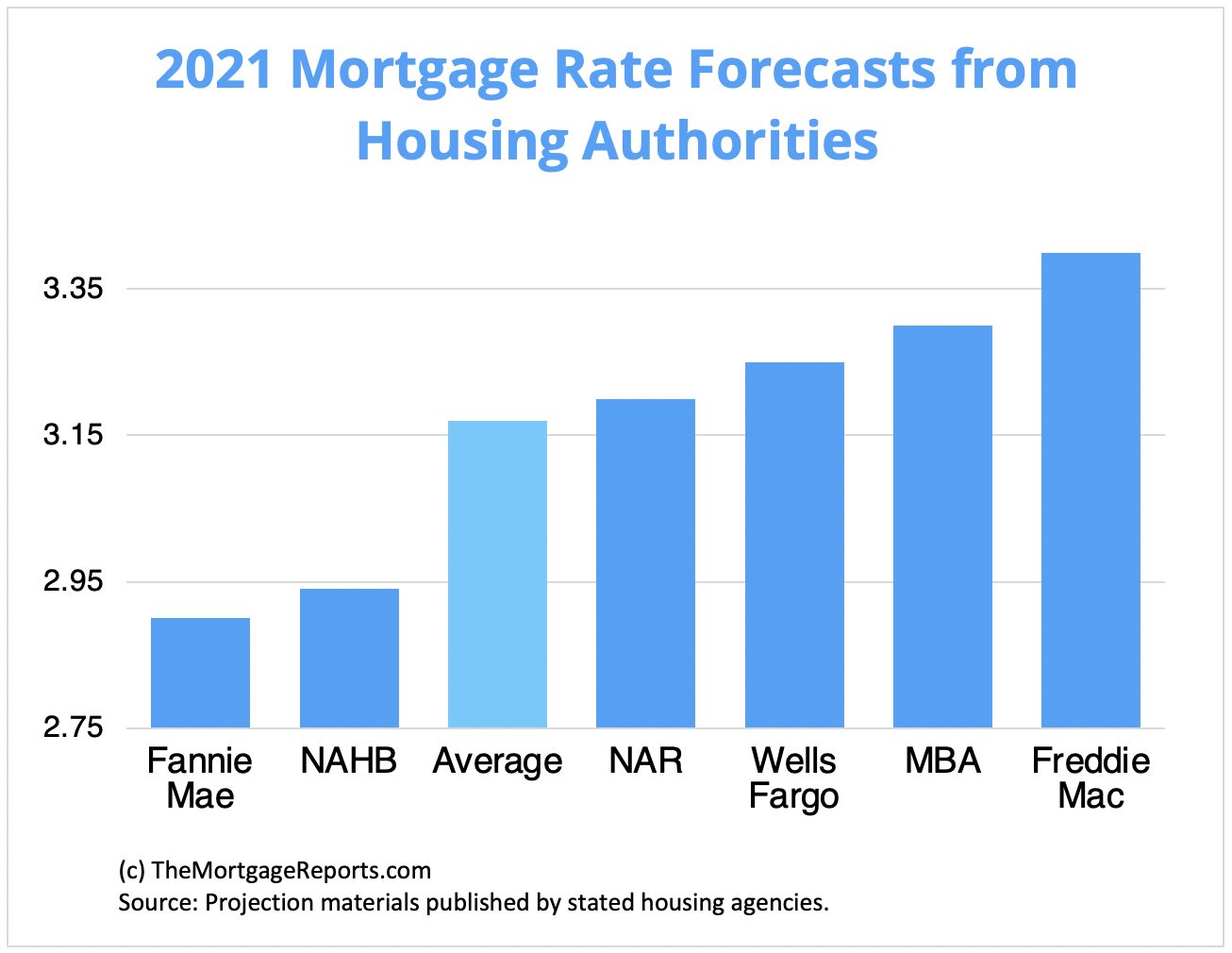 The bottom line: It’s unlikely that rates will return to the all-time lows that we saw early this year. Now that you’ve seen the statistics and forecasts from housing authorities, it’s clear that now, and not later, is the time to move forward with refinancing.

For the 26% of homeowners who did refinance, almost half are saving thousands each year. Today’s low mortgage rates are providing an opportunity for homeowners to save big.

Along with low mortgage rates, homeowners are seeing their home equity soar. The average equity on mortgaged homes is $216,000, providing an opportunity for homeowners to cash-out refinance for home improvements or debt consolidation.

The opportunities are endless with today’s low mortgage rates, but they won’t last forever.