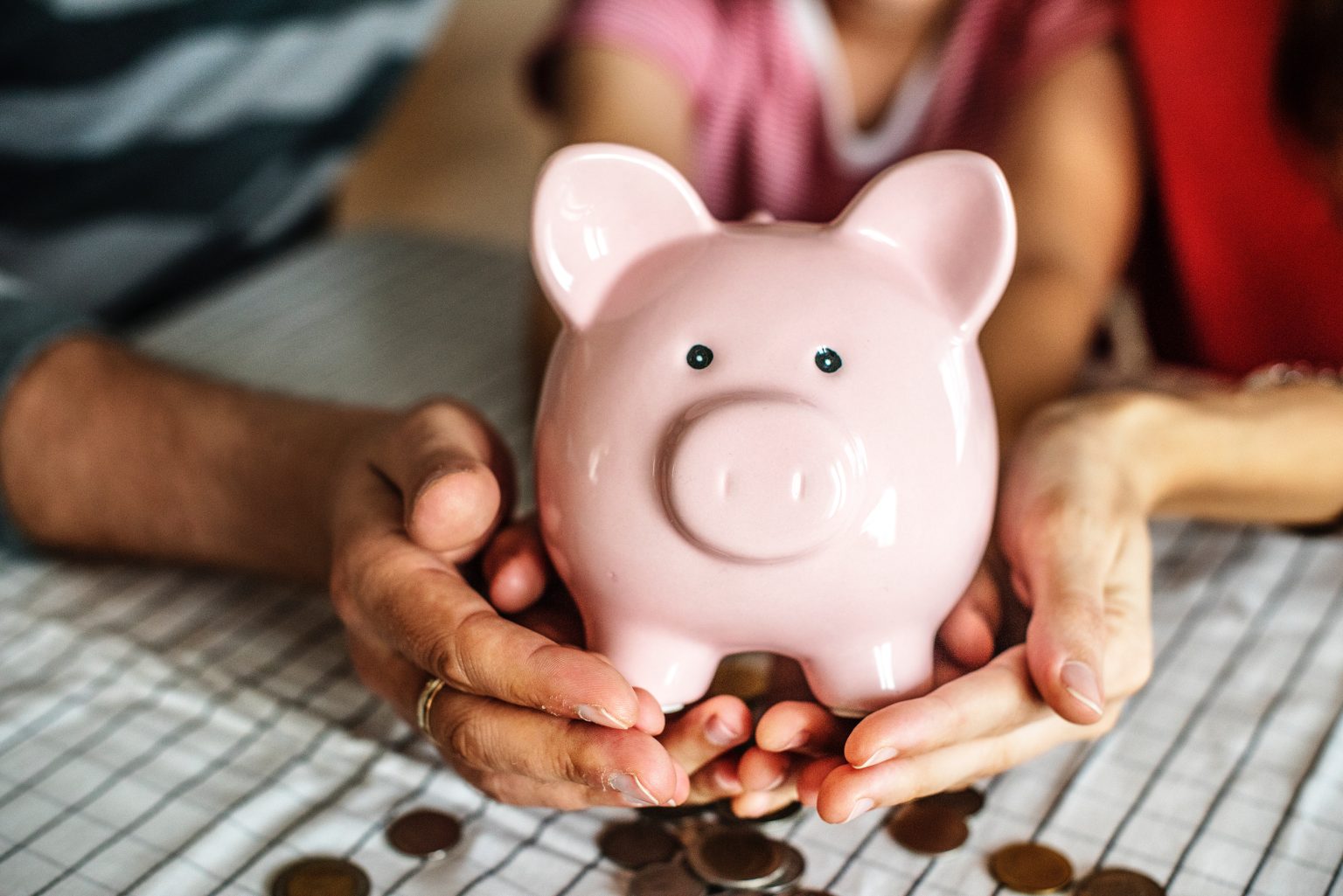 The Federal Reserve is our nation’s central bank, and its main goal is to keep as many people employed as possible, while also keeping inflation in check.

Beyond that, it also plays a part in what kind of interest rates we see as consumers. While mortgage rates are not determined by the Fed directly, it does kick off a domino effect that leads to the rates being offered by banks and lenders.

To understand how the Federal Reserve influences interest rates, we first need to take a look at the difference between the federal funds rate and prime rates, and how they work together.

In its simplest form, the federal funds rate (FFR) is the interest rate at which banks lend money to each other, presented as a percentage range. It is used to control the supply of available funds and hence, inflation and other interest rates.

The Federal Open Market Committee (FOMC), the policymaking body of the Federal Reserve System, meets eight times a year to determine the FFR, which is currently 3.7% to 4.0%.

The FFR influences short-term interest rates that affect your day-to-day, such as savings accounts, certificates of deposits (CDs), credit cards, and, of course, mortgage rates. So, when you hear that the Fed has increased or decreased interest rates, that’s referring to them adjusting the FFR.

Prime rates are the interest rates that banks and financial institutions charge their best, most qualified consumers. Generally, these borrowers have excellent credit and pose the lowest risk to banks, lenders, credit unions, etc.

The federal funds rate plays a large part in determining the prime rate that individual banks offer. Typically, the prime rate will be the FFR, plus roughly an additional 3%. It acts as a starting point for the range of interest rates that lenders will impose on their borrowers.

So, next time you’re wondering where the interest rates you’re being quoted come from, you’ll know that they stem all the way back to the Federal Reserve itself. All other rates derive from the FFR and increase from there based on the prime rate and your creditworthiness, among other factors.